Keeping people healthy and preventing pain is foundational in healthcare but what does that mean in the case of immense irreversible suffering? Is it ethical for a doctor, to be life’s final steward? What’s the case for Physician-Assisted Suicide?

For the terminally ill does there come a time that choosing to leave this life becomes appropriate? Unfortunately, if you’re not on top of the physician-assisted suicide debate these moral questions will leave you feeling existentially perplexed. Here’s what you need to know about Physician-Assisted suicide in 5 minutes.

According to the Hastings Center and CNN physician-assisted suicide is now legal in nine US states and the District of Columbia. These states citizens have the right to precipitate their death through lethal doses of drugs like Seconal or Nembutal. 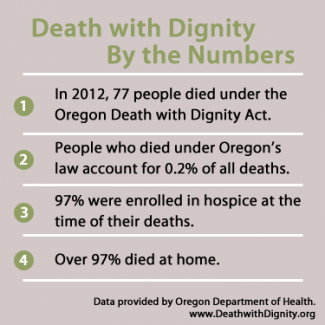 Physician-Assisted Suicide is legal in the District of Columbia, Hawaii, Maine, New Jersey, Oregon, Vermont, and Washington. Physician-Assisted Suicide is legal with a court decision in Montana and Massachusetts starting in 2020. All states maintain that individuals must submit a series of formal requests, and in most cases, patients have a terminal illness or a prognosis of six months or less to live. Each state has nuances on the specific steps to qualify for physician-assisted suicide.

It comes down to morals and ethics. If there is no chance of long-term survival, should we have the right to die humanely? How autonomous are we as citizens if there is no way to control our bodies and deaths? Why prolong immense and irreversible suffering?

Physician-assisted suicide – is defined as “suicide by a patient facilitated by means (as a drug prescription) or by information (as an indication of a lethal dosage) provided by a physician who is aware of the patient’s intent.”

Euthanasia – would act directly by giving a lethal injection to end the patient’s life.

What’s the difference: The difference is who’s administering the lethal medication. Is it the patient (PAS) or the physician (Euthanasia)?

Those in opposition to physician-assisted suicide often believe these laws devalue human life. It all seems a bit divisive and in some cases, doctors broke the bad new patients told they would die in months lived on for years after.  Rigidly definitive laws make it hard to balance our often-vague notions of death.

In places with physician-assisted suicide laws, legislation came to be amidst an obvious division of viewpoints. Support and opposition split down the middle in places like Oregon (51% in support) and Washington (57.91% in support). Many people in Vermont were initially opposed according to a poll from the Vermont Alliance for Ethical Healthcare, however, the law was eventually created.

The End of Life Option Act was signed into law by California’s governor, Jerry Brown. This law came as part of a response to the case of Brittany Maynard, a 29-year-old Californian who had moved to Oregon to take advantage of the state’s Death with Dignity law. Suffering from terminal brain cancer, Maynard peacefully ended her life in 2014 through the use of a lethal prescription. 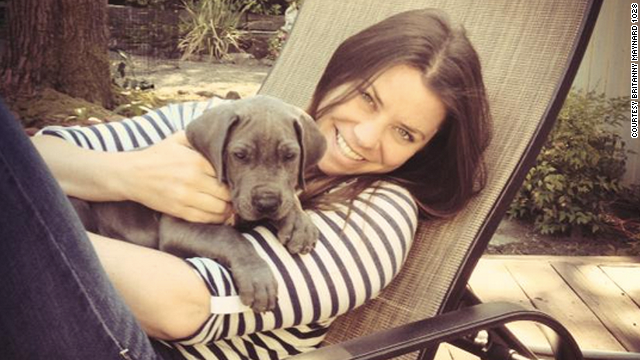 Brittany Maynard with her dog Charley

Instead of suffering an aggressive loss of verbal, cognitive, and motor skills, Maynard controlled her death. Her choice saved her family from the pain of having to watch as her physical state deteriorated.

Her story gained huge momentum on social media. Maynard had persisted to be a catalyzing figure in California’s legislative adoption of similar provisions.

This topic is still polarizing physicians and doctors nationwide. Past surveys reported that 54% of U.S. doctors favored aid in dying, however, this leaves a wide demographic of disagreement. 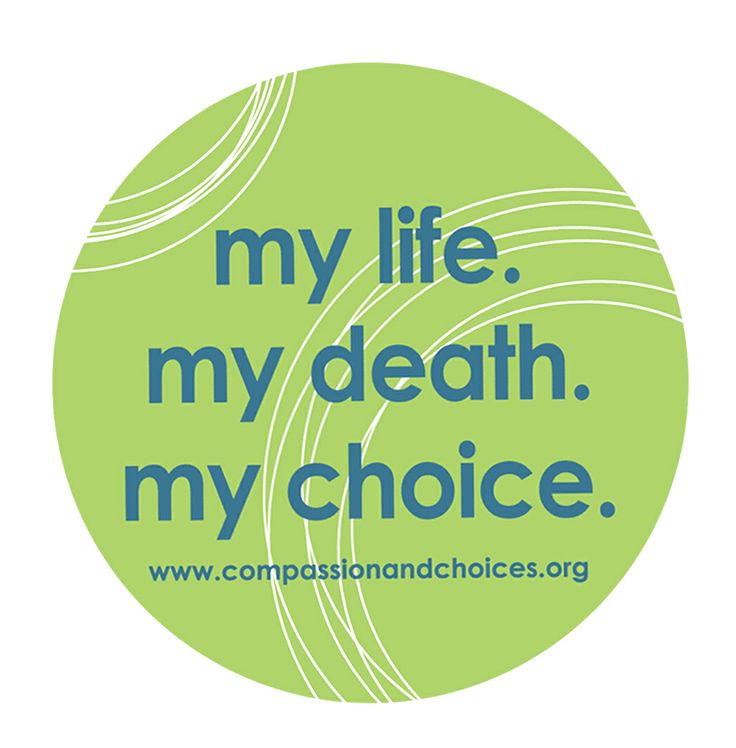 Standpoint aside, the Death with Dignity Act was designed with patients and families in mind. Your death, your choice. Physician-assisted suicide, allows people to end their lives surrounded by loved ones on their terms. This seems to be the superior choice for many.

Physician-assisted suicide represents the last bit of control afforded to a terminally ill patient and wouldn’t you prefer to have your own choice?