Care of a Dying Patient: Morals vs Career

Care of a Dying Patient: Morals vs Career

Home » Health » Care of a Dying Patient: Morals vs Career 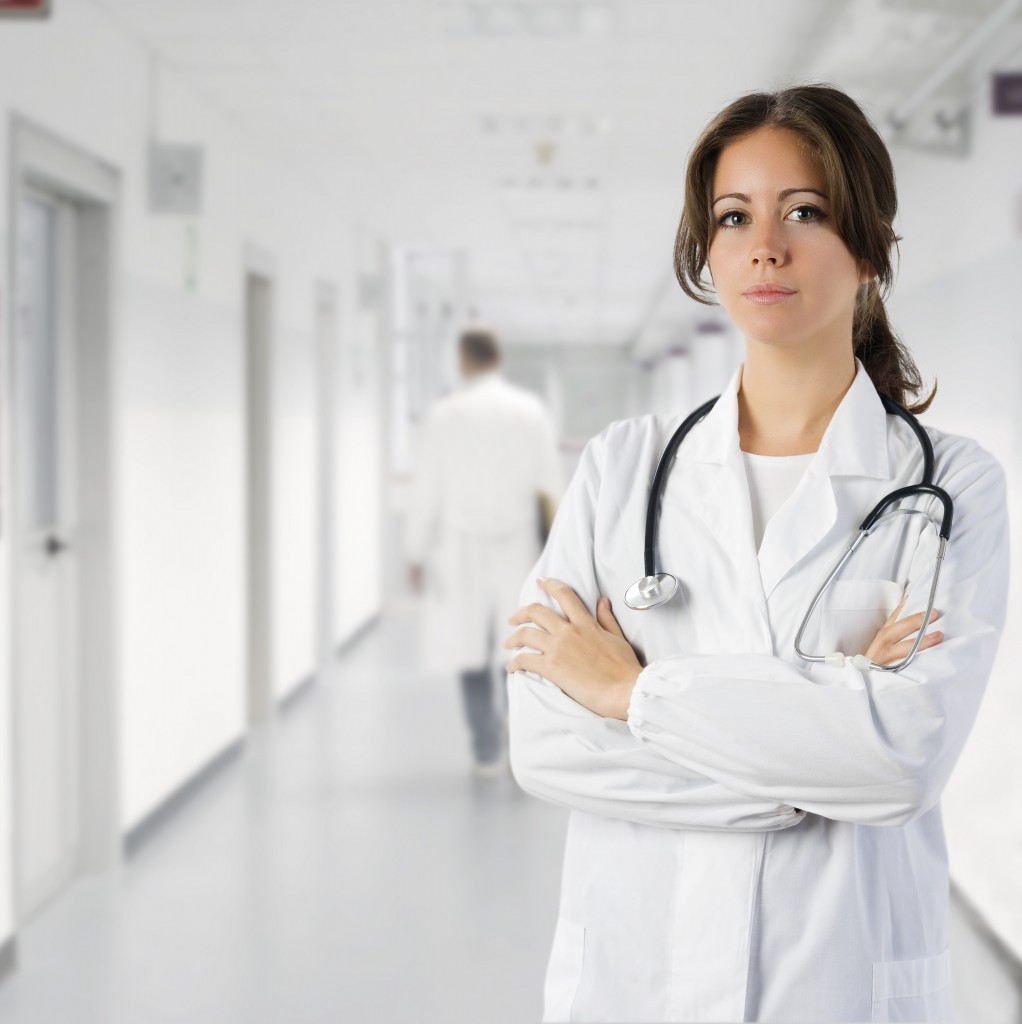 What would you say is the hardest task in your field of work? For those who chose to have a career as a healthcare professional, the toughest obstacle is deciding the best, ultimate treatment for those on the brink of death. On one hand, aggressive treatment is a last resort that could potentially save a life. However, with a low chance of costly and painful treatments being effective or lifesaving; it might be inhumane to administer the patient with the turmoil when they should just be preparing for their last moments.

The Reality of Taking Care of a Dying Patient

Physicians are likely to prefer a peaceful death at home rather than receiving radical treatment, unlike the opinions of many other Americans in other careers. Let’s face the facts. The only things certain in life are taxes and death. No one wants to die, but everyone does. Medical staff are just so often exposed to the heart-wrenching pain that countless others receive in last futile attempts to prolong a life.

A study conducted in 2013 by the journal, Plos One, found that today’s healthcare community share relatively similar views on end of life measures as they did in 1989. On the same side of the coin, Stanford University did research that found that 9 out of 10 doctors straight out of medical school would not wish to receive CPR or cardiac life support if their heart stopped from a terminal illness.

What Do Americans Think?

According to Pew, approximately 15% of people in the U.S. in the year 1990 believed that physicians should use any means possible to try to keep a dying patient alive. In 2013, the number more than doubled that to 31%. Additionally, only 66% in 2014 said that doctors should sometimes allow patients to die when it was 73% just a little over two decades ago.

Now in 2021, we’re in the middle of the COVID-19 pandemic and a remarkable amount of Americans are hesitant to even go to the doctor if they are having any related symptoms of the virus. There are even people who speculate the illness is a hoax. But with 598 thousand Americans dead from the Coronavirus and over 33 million cases of it, it’s safe to say that the world needs doctors now more than ever before. With hospital visitor restrictions, it makes taking care of a dying patient even harder. Humans need love and affection. It can sometimes give people the strength to get better, but in this scenario, we have to put safety first. This being said, although there is a vaccine that is CDC certified, Americans are hesitant to take the risk of injecting themselves with a new immunization protection. It’s estimated that over 138.9 million Americans, 41.9% of the population, have been vaccinated according to USA Today.

Our System Leans Toward Over-treatment

When time is running out and a dying patient is unable to speak their wishes on their own behalf, it often becomes a dispute between loved ones or the medical staff on how to handle it. In many instances of dying patient care, all measures possible are taken to try to save a life. While families struggle internally trying to decide the best route of action, the hospital will keep administering aggressive treatments. However, this isn’t always the best solution. The problem is that so few people clearly indicate how they want to receive treatment if they ever experience this sort of situation. As physicians, we have to ask ourselves, do we stick to our morals, or do we continue to do our job of saving someone from death?

Measures to Meet Your Wishes

Sure, the last thing anyone wants to discuss is the “what-ifs” of dying. But it really is a practical thing to consider early on in life when you still are healthy. Some things you should do “just in case” include:

The Conversation Project began in 2010 among doctors who were discussing “good” and “bad” deaths. After a while, the idea grew into a campaign aimed towards helping people speak up about how they would like to carry on their final moments. Their initiative includes a free downloadable PDF available in English, French, Spanish, and Mandarin that help answer any questions one may have regarding the issue. As the name of their campaign would suggest, they strive to educate society on the importance of sharing this very important conversation with loved ones. On the main page, they even feature a box that can directly can post your thoughts on how you would want to be treated on the main page.

According to their site:

Benefits of Talking About Final Wishes

According to a study conducted by the Agency for Healthcare Research and Quality, “patients who talked with their families or physicians about their preferences for end-of-life care:

Our job is to not only prescribe medicine/treatments to others, but to treat people with kindness and help them enjoy their last moments. Talking to the patients while they still can communicate and making them comfortable is the best course of action. If they’re religious or spiritual, it might be helpful to pray with them if they seem anxious. Another thing you can do to care for the dying patient is to lighten the mood. Joking around with them, dancing or singing to some joyful songs, and simply getting to know them does more than you can imagine. Think about how you would want to be treated if the roles were reversed.

Comment below some methods you have used to relax patients in their last few moments! We want to know your thoughts on the matter!