In today’s age of technology, children are becoming increasingly exposed to various technological devices from iPads, iPhones, television, and even video games. Unfortunately, not only does screen time negatively affect children’s’ eyesight, but the rise of violent video games is also a factor in the cause of increased aggression in children. As a matter of fact, a 2008 report by the Pew Research Center states that 97% of children ages 12-17 play video games, with about 66% of these games being violent action games. The debate on the psychological effects of video games on children has been a concern among parents. In particular, the debate centers on the question of whether or not video games promote violent behaviors in children. Although no conclusive evidence has surfaced about the correlation between violent video games and criminal activities, studies show that a rise in exposure to violent video games causes increased aggression in children. 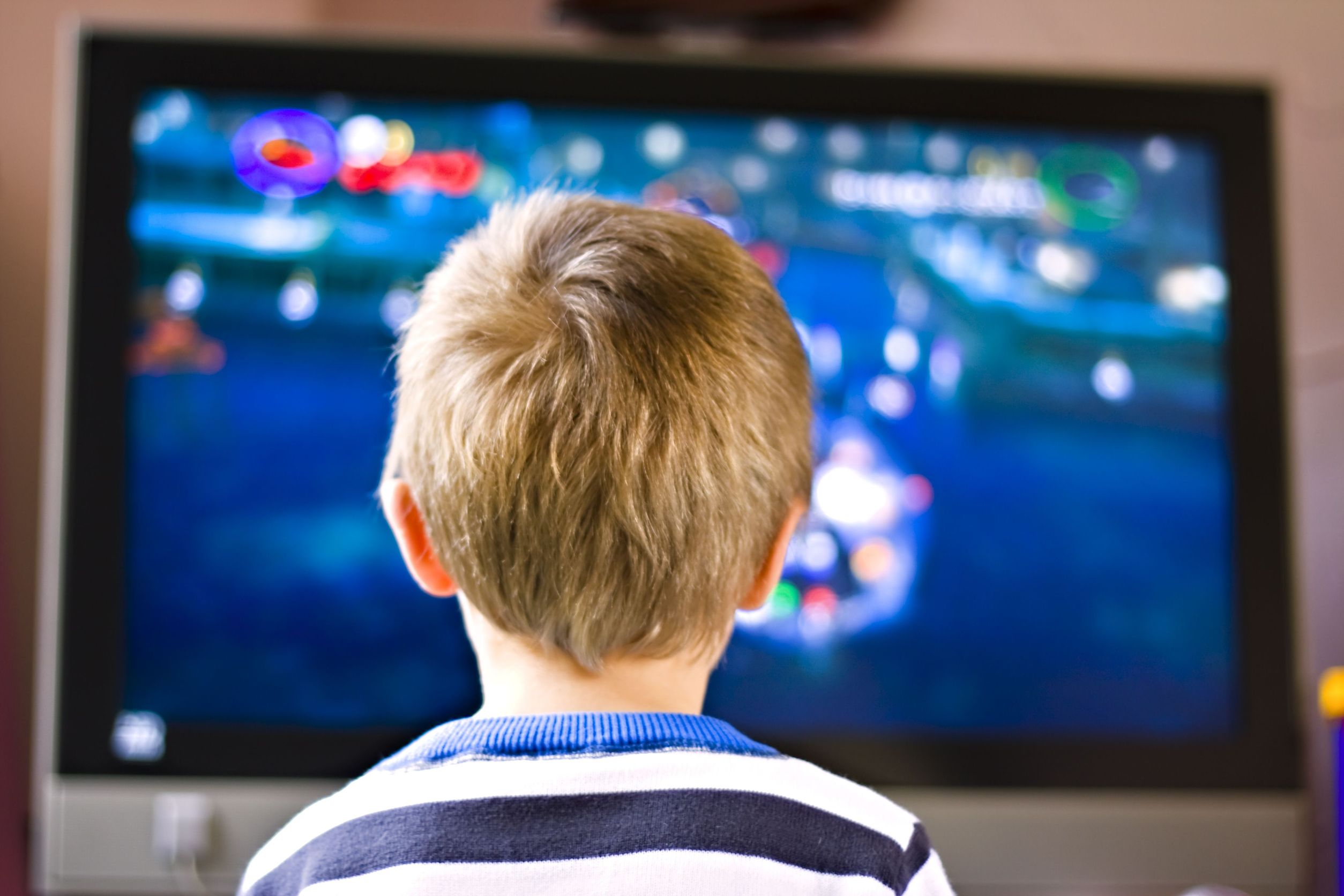 The American Psychological Association’s (APA) Task Force on Violent Media released a report of a study between 2005-2013 that highlights a “consistent relation between violent video game use and heightened aggressive behavior, aggressive cognitions, and aggressive affect and reduced prosocial behavior, empathy, and sensitivity to aggression.”

In a 2013 study conducted by Alessandro Gabbiadini, Paolo Riva, Luca Andrighetto, Chiara Volpato, and Brad J. Bushman, these psychologists measured the effects of video games on the level of self-control that high school students possess. In particular, they hypothesized that those who played violent video games were more likely to engage in a lack of self-restraint. Because violent video games display criminal activities that exhibit low self-restraint activities (e.g. robbery, stealing, killing, and etc.), it was hypothesized that this behavior would influence the behaviors of players. This hypothesis was tested in two scenarios: by placing chocolates near high school students as they played video games and by giving these students exams. Within both tests, high school students were divided into two groups in which one would be exposed to a violent video game while the other group played nonviolent games. In the first test, the students were told of the health effects of consuming too much chocolate. However, the test concludes that students who played video games were more likely to consume more chocolate, thus emphasizing a lack of restraint when engaged in the games. Similarly, students in the second test were given an exam in which they would receive tickets for each correct answer. This test concludes that the students who played violent video games displayed a higher probability of cheating. This study highlights an increase in the absence of self-control within violent video games, which influences the behaviors of those who are playing them. 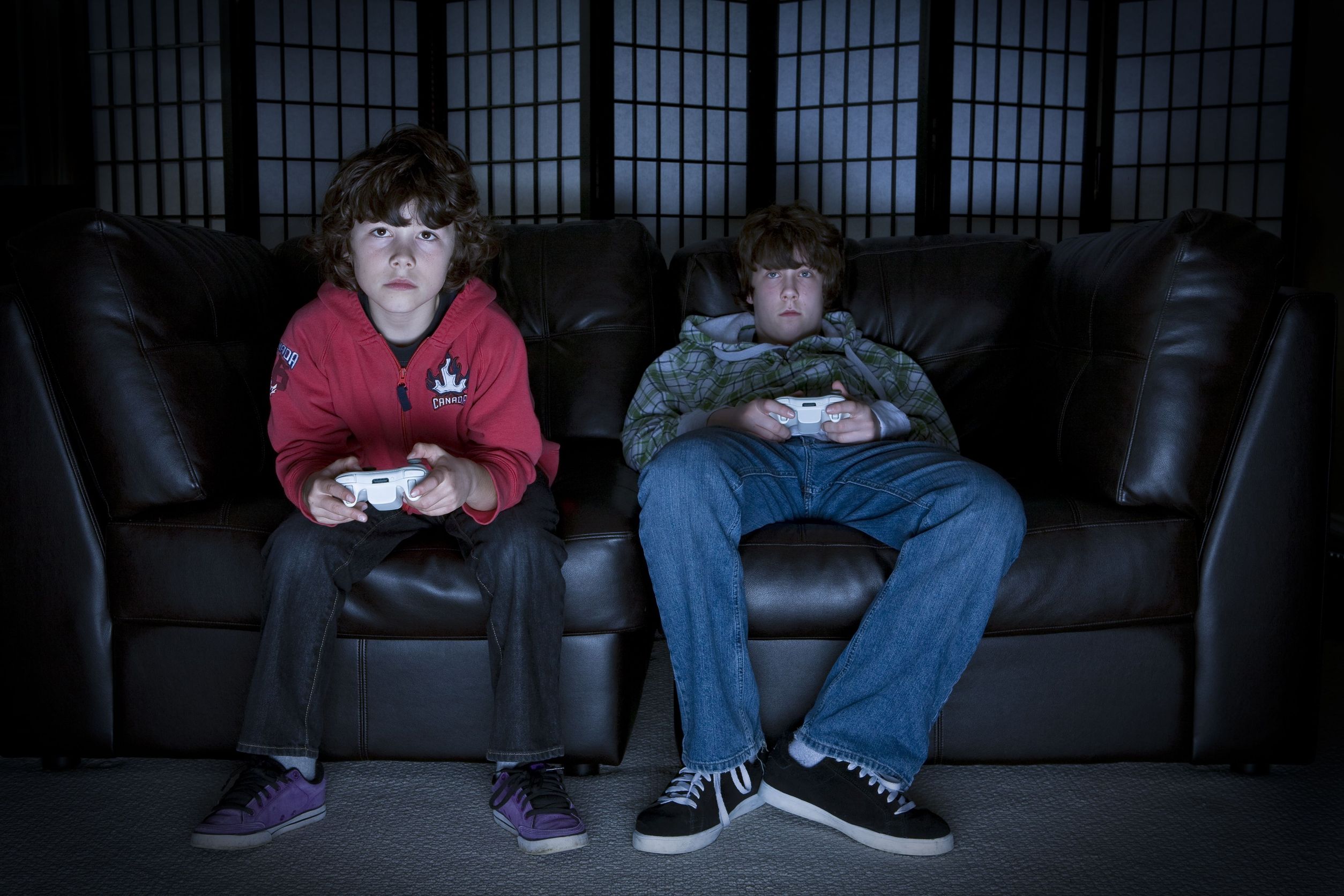 Oftentimes, violent video games display a lack of reprimand for bad behaviors. For example, players in Grand Theft Auto are encouraged to partake in criminal activities without any consequences. In fact, players are encouraged to engage in these behaviors, because that is the main purpose of the game. The lack of morality within these games influence children by teaching them about immoral activities. As a result, the younger the players are when playing these games, the more they will be likely to adopt these values. The reinforcement of these values derives from the repetitive nature of these video games. As with any learned behavior, repetition and constant exposure help reinforce that association into a child’s behaviors. Specifically, the negative associations generated from these games cause children to have a reduction of guilt factor when committing the actions. The guilt factor is what prevents people from committing the actions. Therefore, a reduction in this feeling will increase a person’s ability to engage in these behaviors.