Everyone sways their own way sometimes. It’s human nature to be partial towards certain beliefs, and that’s totally fine. But, when your own personal inclinations are leading your patients astray, it is definitely time to plant your feet back on the ground and bring them back. In fact, many of the most common physician mistakes are due to personal bias. Keep reading to find out some examples of how a doctor’s personal tendencies can affect their work.

Common Physician Mistakes Due to Bias 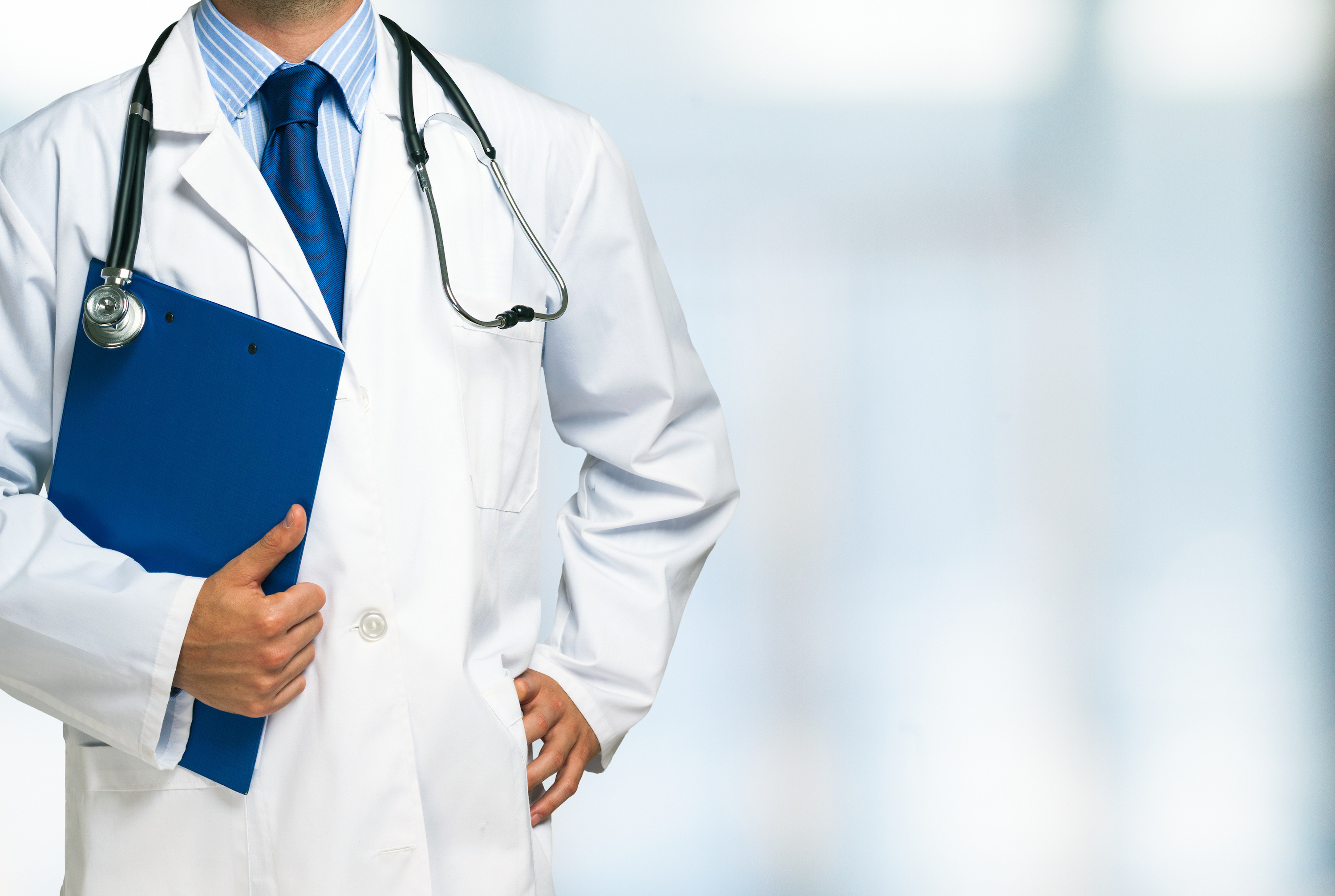 How many times have you been told to go with your first instinct when you don’t know the answer to something? Probably quite a few. While this may have worked in college during a multiple choice test, it is not the way to go about treating a patient at all. Sometimes, your first impression of a patient’s problems can lead you to make a diagnosis too early. Then, when you receive more information, you may fail to adjust the diagnosis to suit that because you’re intent on going with your initial feeling. Sometimes, doctors may not even be aware that they’re doing this. So, when diagnosing a patient, be sure to take all of the symptoms and information into account, even if it goes against your first instinct!

When a patient is suffering from a rare condition or one that you haven’t encountered for a while, it may fly under the radar. You may assume that it’s something more common. On the other side of the coin, if you are seeing a lot of the same things, you may wrongly assume that a patient is also having the same condition. This is also called “recent case bias.”

If the majority of a medical team believes one thing, it’s easy to feel like your opinion must be wrong. In reality, it’s groupthink that leads to a whole team just going with one opinion instead of offering their personal ideas.

One a doctor has formed an opinion about a patient’s condition, they sometimes tend to only notice evidence that supports their opinion and ignore contrary evidence. As PsychologyToday.com puts it, “confirmation bias occurs from the direct influence of desire on beliefs. When people would like a certain idea/concept to be true, they end up believing it to be true.” Once a diagnosis is formed, it’s easier for physicians to look for confirming evidence to support it rather than contrary evidence to refute it.

Also called negative stereotyping, fundamental attribution error refers to a doctor assuming that a patient’s personality is the cause of their problems instead of considering external factors. As terrible as it sounds, there are natural feelings for putting blame on patients for actions or behavior when there could be legitimate circumstances causing it. This is especially common for psychiatric patients.

Doctors sometimes feel a need to diagnose a problemwithin a finite time frame. Drawing abrupt conclusions happens for many reasons. Carelessness, pressure, and a general obligation to figure it out and move on to the next patient attributes to this need to make a verdict when the jury isn’t always out.

The unpacking principal is one of the most common physician mistakes. So often, physicians only seek out a patient’s recent medical information without diving into their medical histories. In other words, a doctor may solely concentrate on the symptoms at hand. In reality, something from years ago may be the key to knowing a patient’s true condition. This is why it’s important to always get a patient’s full medical history, and their family’s too.

As unprofessional as it sounds, doctors sometimes back away from a rare diagnosis (the zebra) simply because it is rare. Even if the rare diagnosis is highly likely, a physician may be wary of this and want to retreat. They may feel self-conscious about making such an uncommon diagnosis. Often, this is because a doctor does not want to form a reputation for being unrealistic. Additionally, tests for rare conditions are often costly or difficult to obtain. This could make a physician even less likely to form a “zebra” diagnosis, as they don’t want to potentially waste resources.

What do you think about these common physician mistakes? How should they be avoided? Let us know in the comments below!