You Need to Tell Patients the Dangers of Vaping

Home » Health » You Need to Tell Patients the Dangers of Vaping 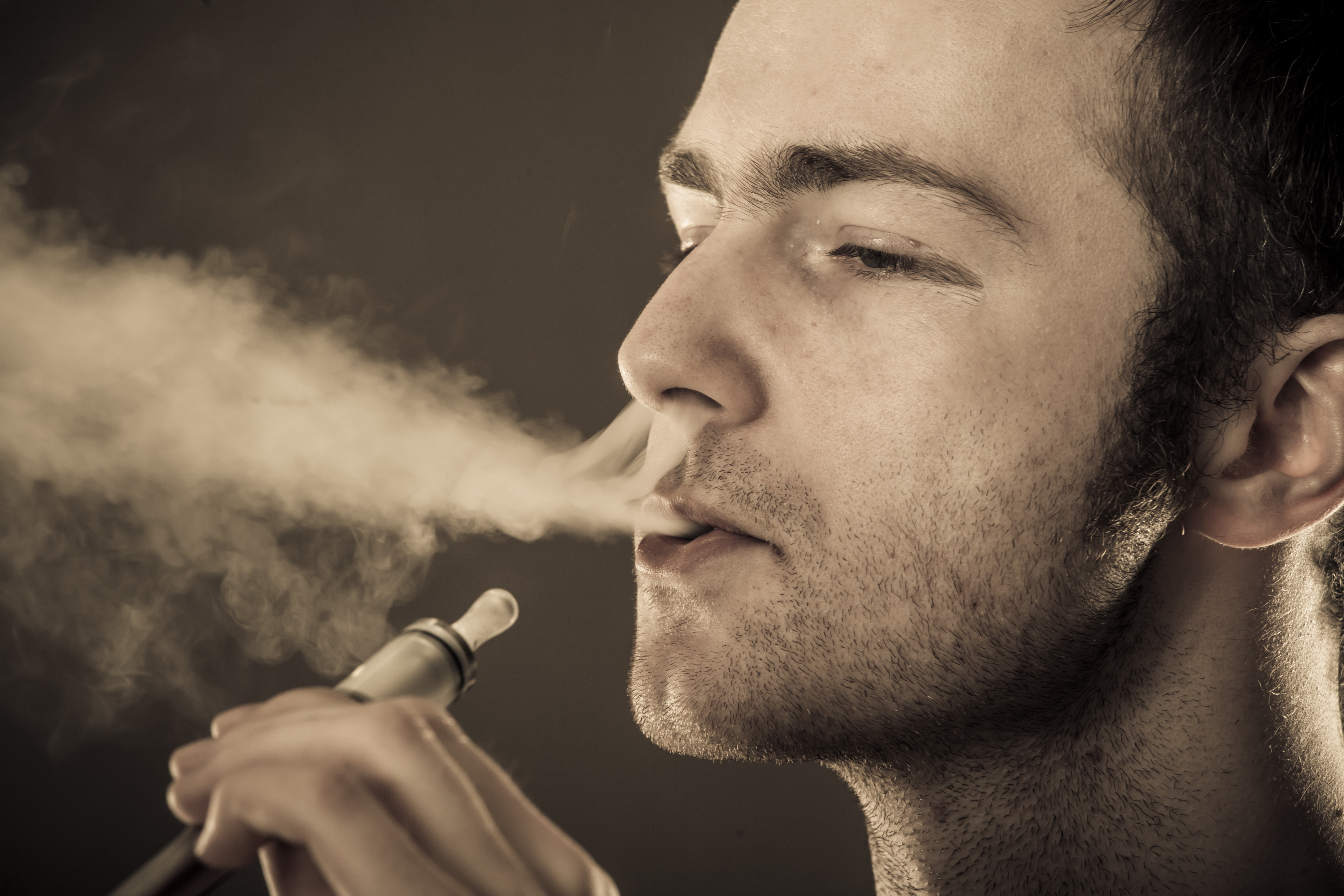 How to Talk about the Dangers of Vaping

Some of your patients might not disclose to you that they are vaping. In this case, it is important to relay the facts of vaping in other ways. If you are unable to bring up the facts against vaping organically, then there are other resources you can use. You can find a poster or flyer to display in your office that lists the dangers of vaping. Some quick facts that these posters provide or that you can relay are as follows:

There are several recent examples of the dangers of vaping that may get patients’ attention. The most topical example is the impending federal ban and subsequent state bans on flavored e-cigarettes. Just this week, Massachusetts has ordered the strongest ban on e-cigarettes yet. The governor has ordered a four-month ban on the sale of all vaping products. This ban comes after the CDC issued a broad warning against vaping. The agency has urged state and federal officials to issue bans on e-cigarettes. Massachusetts banned the products after declaring a public health emergency. In early September, Michigan became the first state to ban flavored e-cigarettes. State officials felt that flavored e-cigarettes were the driving force among teen e-cigarette use. They cited research of community health educators which claims “upwards of 80% of teens who start using e-cigarettes start with flavors.”

Even more concerning than the state bans on e-cigarettes are the illnesses and deaths caused by e-cigarettes. The CDC has found over 530 cases of lung injuries in people who use e-cigarettes. Most of the patients used e-cigarettes containing THC. Seven deaths have been confirmed that were related to vaping. Among these patients, all had a history of e-cigarette use. There was also no evidence of infection that would lead to death. Because of this, the CDC suspects that chemical exposure related to e-cigarettes may have been the cause of death for these people.

Warn Young Adults about The Dangers of Vaping

The age group with the highest e-cigarette use is of young adults. Because children and young adults’ brains are still developing, they are more likely to become addicted to nicotine. They will also be more likely to smoke cigarettes in the future, should they become addicted to e-cigarettes. Nicotine and other chemicals found in e-cigarettes can harm the parts of the brain related to attention, learning, and impulse. Nicotine can even slow down the formation of brain synapses.

As a physician, it is your responsibility to inform your patients about these possible health risks. It is especially important for you to relay this information to your younger patients. If you are looking to make a difference as a pediatrician, or a physician in another specialty, check out our job postings and find a position today!