Kratom and the Opioid Crisis | A Viable Way Forward?

On October 27, 2017, President Trump declared the opioid epidemic a national public health emergency. After saying “we can be the generation that ends the opioid epidemic,” he discussed a need for border security to stop drugs like heroin entering the country. Still, it’s important to note that so many people suffer from addictions that started from a misuse of prescription opioids. Now, a Southeast Asian herb that’s been used for centuries called kratom is gaining attention as an addiction treatment. Here we’ll explore how kratom and the opioid crisis is prompting many to rethink the approach to this health crisis.

Kratom and the Opioid Crisis | A Viable Way Forward?

Today in the United States, six out of 10 overdose deaths involve opioids, an epidemic that kills 91 Americans each day. Since 1999, deaths from prescription opioids — drugs like oxycodone, hydrocodone, and methadone — have actually quadrupled. Clearly, this is the most pressing and serious health risk in the country today. Our healthcare system is simply at a loss for dealing with the volume and complexity of this issue, with few viable solutions available for the many who need treatment.

A large portion of people with serious opioid addictions began after receiving prescription painkillers, ultimately turning to cheaper and more available drugs like heroin. Now, an even more powerful and deadly opioid is finding its way into the hands of users known as fentanyl. With overdoses up more than 80 percent and fentanyl being up to 100 times more powerful than heroin, we need solutions yesterday.

Now, headlines are popping up everywhere talking about kratom and the opioid crisis, leaving many people wondering what this plant is and whether or not it’s safe at all.

What exactly is Kratom?

To start, kratom’s scientific name is Mitragyna speciosa, and it’s a tropical evergreen tree from Southeast Asia native to Thailand, Malaysia, Indonesia, and Papua New Guinea. Surprisingly, kratom is a member of the Rubiaceae family, closely relating it to coffee and gardenia. This plant is traditionally used by Thai and Malaysian natives for centuries as a stimulant to increase energy, stamina, and limit fatigue. Now, you’ll find Kratom in smoke-shops and various places across the internet.

For now, kratom remains legal in the United States despite attempts to ban the substance in recent months. 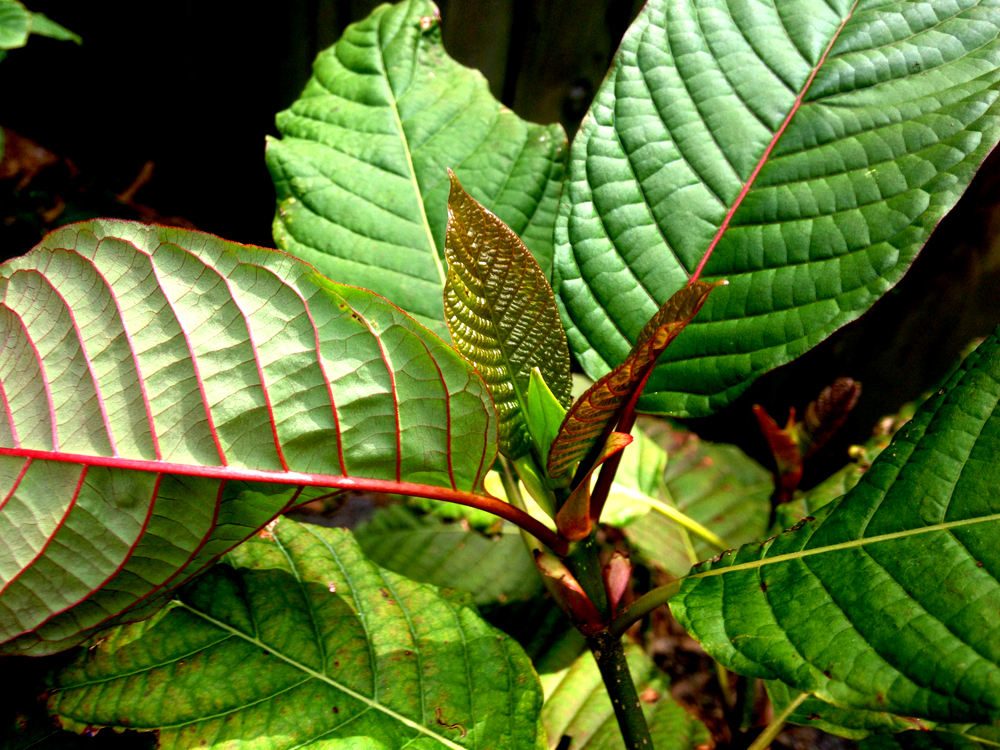 Nonetheless, many people swear by this herb — especially those recovering from serious opioid addictions. For people like Eric Mayhew Jr. who had been struggling with a decade-long addiction to opioids, kratom was his solution. 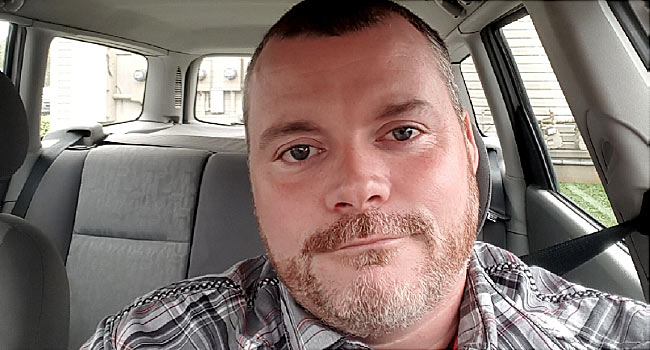 “What kratom does is kills your brain’s desire when you are addicted to opiates and you want opiates… It dulls your pain and you start to get your wits back again.”

Of course, Mayhew notes that overcoming such addictions still requires a significant amount of willpower. Despite traditional treatments for addiction being expensive and time-consuming, the best way to regain one’s health is still through professional support. According to a WebMD survey, 70 percent of people using kratom were doing so to cut back or get off opioids entirely.

Most people who use kratom on their own consume it in powdered form, teas, or gel-capsules. Although many are claiming miraculous success by using kratom, the herb isn’t without its own risks. 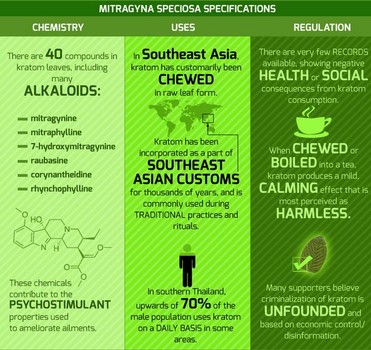 Right now, the limited regulation of this plant in the American market raises many questions. This leads to a risk of questionable added ingredients and quality control. There have also been deaths, health complications, and withdrawal symptoms associated with kratom. Still, this only demands more research into the potential of using this natural herb to start understanding new ways we can treat the millions struggling with addiction.

For the time being, more research is required in order to understand whether kratom can be used to curb opioid addiction — hopefully much sooner than later.

What are your thoughts on kratom and the opioid crisis? Let us know in the comments below!