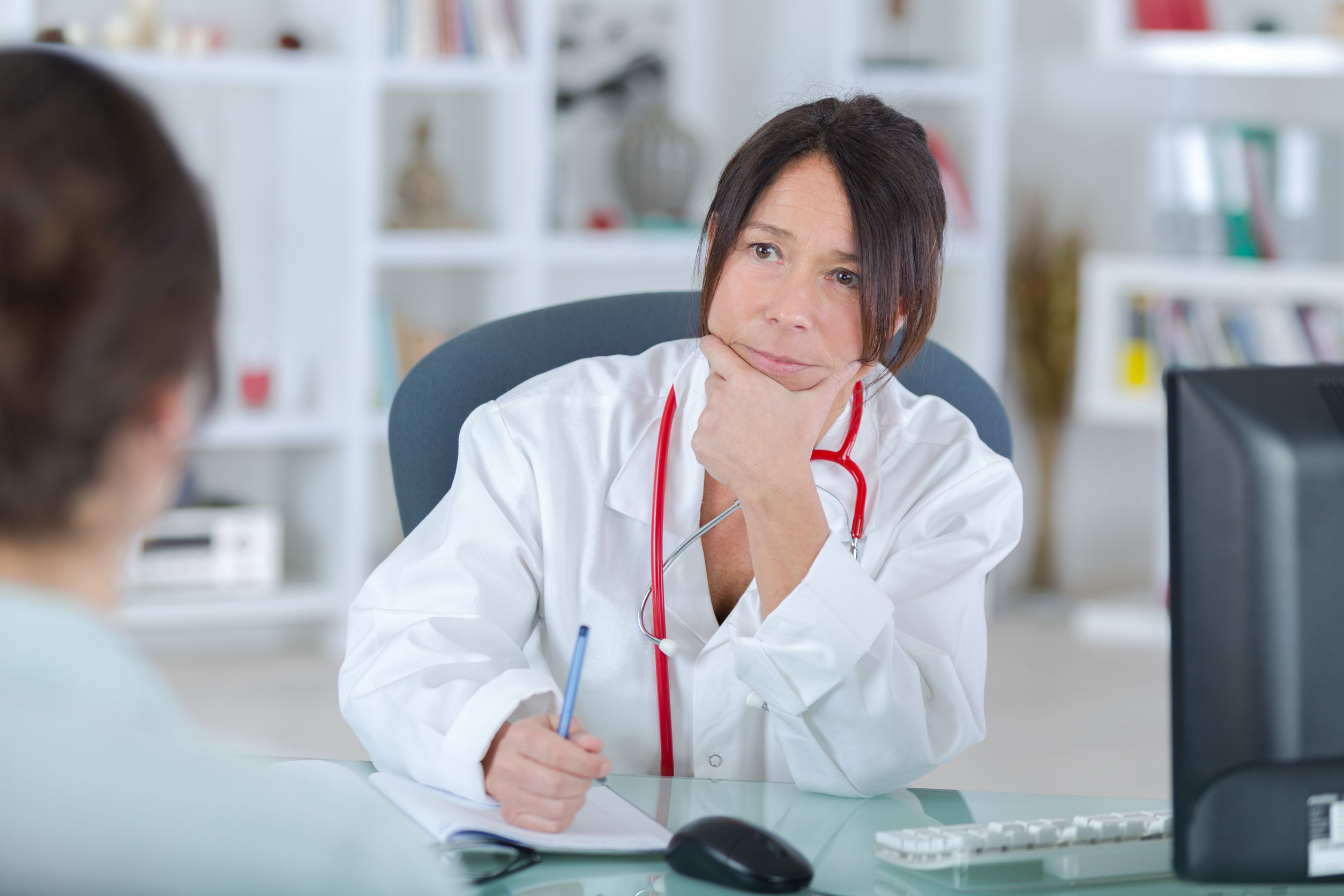 Primary Care Physician Shortage Statistics: Where is it Coming From?

In their multi-year study of primary care physician shortage statistics and the growing scarcity of doctors overall, IHS Inc. models multiple predictions based upon several assumptions. The firm forecasts possibilities including growth rates consistent with the status quo, doctors retiring 2 years earlier than historically average, doctors retiring 2 years later than historically average, millennial physicians working fewer hours than their predecessors, and an increase in federally funded graduate medical education (GME) slots. Under each of these scenarios, IHS predicts that the physician shortage will grow through 2030.

The IHS reports are not all bad news. Between 2016 and 2017, the firm lowered their prediction of the primary care physician shortage statistics. This said, the problem still persists. While primary care is not the only category of physicians facing shortages in the near future, it is certainly the most severe. Some areas of the country find this issue more imminent than others. Locum Tenens can be an extremely effective way to help with the physician shortage. In order to address this problem, you can browse our many available locum general practice, family practice, pediatrics, or internal medicine positions.

In short, the primary care physician shortage statistics show that this is a problem that is not going away anytime soon. Given the extended training necessary for physicians to be able to practice, this is a problem that needs to be addressed now. While the solution to the problem will likely be multifaceted, we must continue searching for any way to help the supply of physician, both primary care and non-primary care, and keep up with the rapidly growing demand.